Everything is fine,or the continuous search for a utopia

A project that took place in three different private apartments in Stockholm:

At Maria and Viktor´s in Högdalen, at Malena´s in Södermalm and at Klara and Viktoria´s in Vårberg.

Seven artists or art collectives, each with a connection with Greece, gave their comments and points-of-view on the notion of utopia: Georgia Sagri, Photoharrie, THREE NUBS, Signe Johannessen, Antonis Choudalakis, Etten and Lefteris Kiourtsoglou.

As a project that started somewhere in last year´s turbulences around the world, took a shortcut through Greece and ends up in Sweden, it reflected on how the social structures we live in once started as a single thought and suggests that as the word utopia is a negation and a paradox in itself, it is all about filling one´s life with meaning on an entirely personal and subjective level, aiming towards a “perfect state of being” on an everyday basis.

It was a project about belonging - to a community, a system, a way of living. We are all part of something, or in search of something to be a part of. We all form our lives differently as we want different things from it, and we live with the consequences of the choices we make. Both as whole societies and in our individual lives.

In these apartments throughout Stockholm you got a glimpse of other people's lives in their own homes, in the places where they spread themselves out most and in their own private spheres of a structure where a home also is a politicized issue, in a country still mostly outside of the economic crisis. It was a project where Sweden and Greece are placed beside each other only as a starting point for a discussion about nostalgic times, dilapidated visions, grand dreams, power, dependence and reality versus illusion. 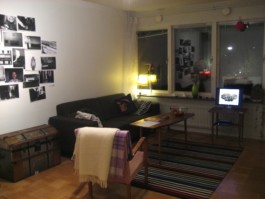 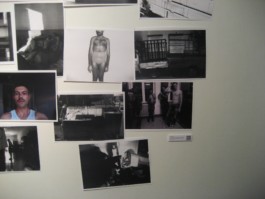 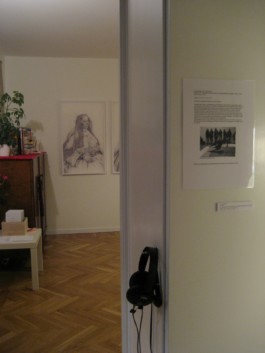 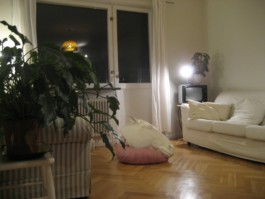