Recurrence explored the application of repetitive, hypnotic and ritualistic processes within contemporary art and experimental media based practice, examining the relationship between technological systems and investigations of the primordial, immersive and transcendental. The work of the contributing artists demonstrated an interest in form and structure within loop based systems as a primary mode of affective communication, exposing destabilising experiential aesthetics and initiating new modes of perception.

The exhibition included work on 16mm film as well as video, sound, text and performance, addressing areas that include internet art, experimental electronic music, artists' moving image and the relationship between old and new media. 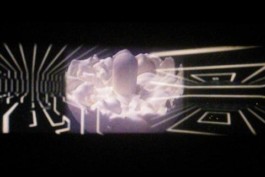 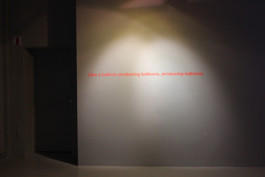